International festival of music of Savona 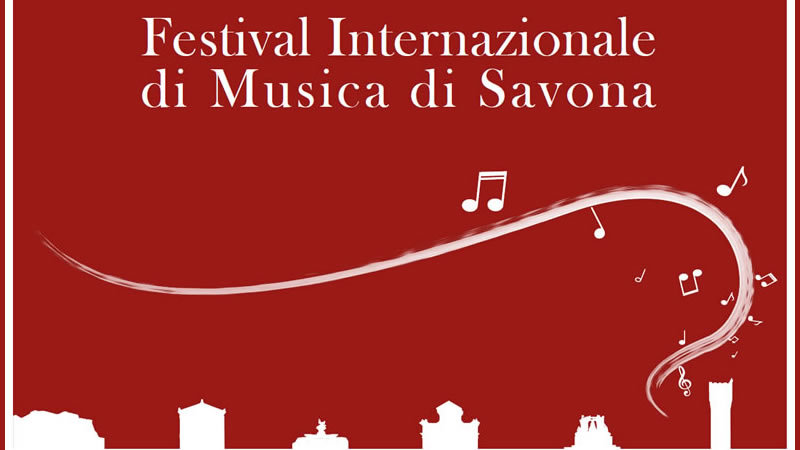 The International Music Festival of Savona is born from the desire of the Ensemble Nuove Musiche Association. Its goal is to create a fixed appointment, capable of promoting concrete advantages for the Savona area alongside the prestige of the artistic proposals of national and international profile, with significant social and cultural repercussions.

A strong feature of the festival is its desire to propose a repertoire that is representative of Italian and other countries’ concert realities, with particular regard to the common European cultural matrix. We are convinced that a high level of music can involve a wider audience than just the specialist, if it is able to propose the classical repertoire in an innovative way. This would include directly involving the protagonists according to their artistic peculiarities and according to that cultural mix on which we intend to build the event.

Another specific feature of the festival is its international openness, which is a decisive element in the realization of the project. The Festival strives to enhance the artistic and monumental heritage of the city by events taking place in these historical locations and artistic buildings. To this end, we hope that it can represent an exciting attraction for many visitors, naturally increasing the already consolidated tourist flow towards Savona: City of the Popes.

The free admission to almost all of the events paired with the quality of the artists will help ensure widespread participation. This unique opportunity will allow anyone to approach the fascinating world of this music, too often considered a privileged prerogative of a small niche of population.

To encourage musical creativity, an annual composition contest will be held and it will have the best worldwide emerging compositional talents in Savona. The winning selections will be performed in a concert within the Festival and the award ceremony will be an integral part of the review. 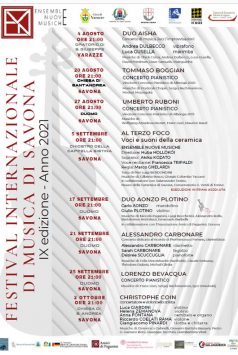 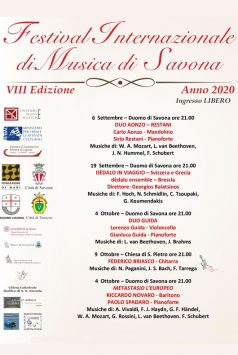 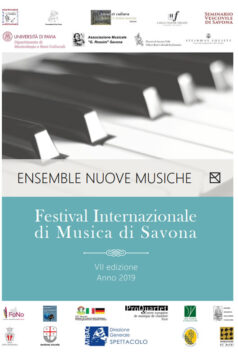 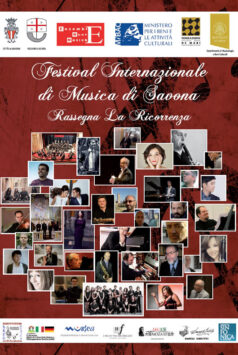 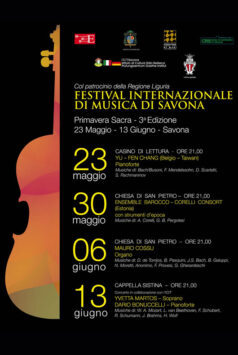 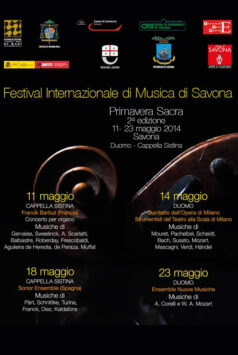 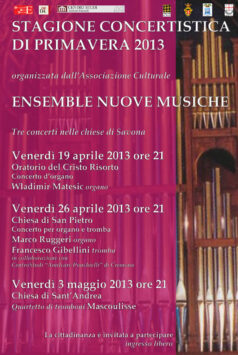